Opinion: Asymptomatic testing at Cambridge should NOT be optional

The value of COVID-19 testing lies within the capability it gives to track and trace the virus within a certain population (in this case, the population of the University). This, however, is undermined if a significant proportion (a quarter of eligible students at Cambridge) are not involved in testing; it leaves holes in the knowledge of how far the virus has spread and limits ability to control that spread. In the analysis of Coronavirus spread across the world, Germany and South Korea were statistical unicorns. Why? Because they had a widespread and indiscriminate approach to testing. That way, they were able to have a detailed picture of where the virus had spread to. It was only when they had this full picture that they could take decisive, effective action to prevent the spread of COVID-19.

Isolation: A test of patience

At Cambridge, anyone can choose not to opt in to testing. However, if you do opt in to testing and test positive, you’re immediately bound by strict legal requirements. You’re put into isolation, along with your whole household, and you’re forbidden from socialising or leaving your room for any reason (excluding emergencies, of course). The fact that some students can avoid all this by merely not opting in shows a damning inconsistency in the way that the testing system is conducted. 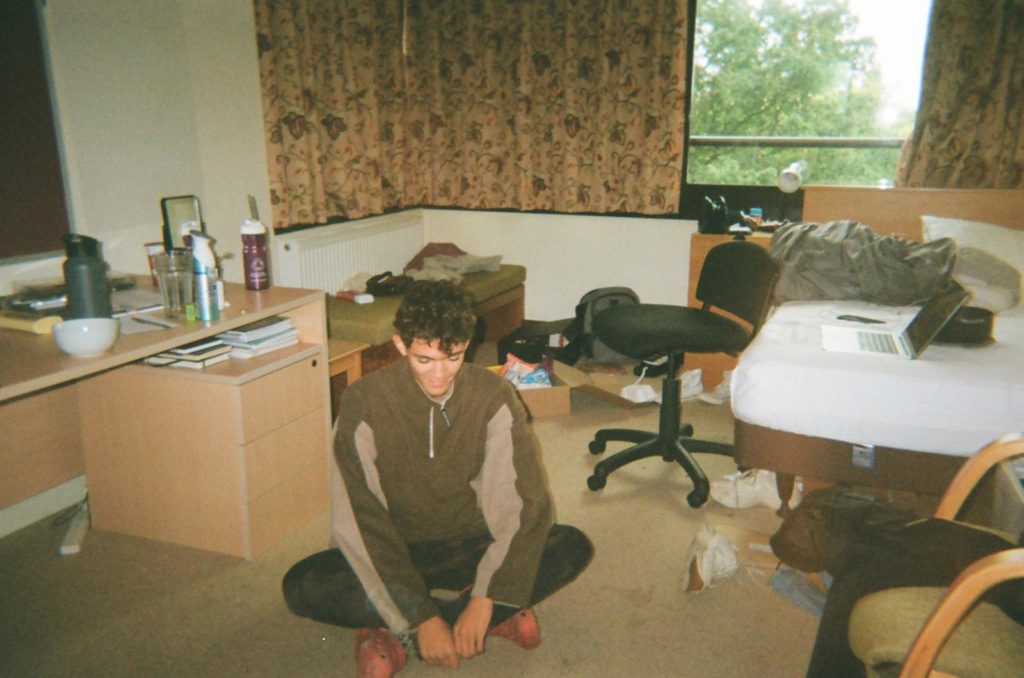 So why aren’t people signing up?

There are many reasons why people may not register for testing, but one of them is undoubtedly indifference or a lack of information on how to opt-in. Put simply, a proportion of students who are not signed up for testing are not actually against being tested. They just forgot to sign up, or the email was buried somewhere in their inbox. There are very rare cases where people may have a good reason not to sign up for testing, but in any well-conducted mandatory system there is always room for genuine and sincere exceptions.

Opt-out to help out

Whilst making testing mandatory for all is a sensible idea, at a minimum the testing system should be an opt-out process instead of an opt-in one. A good example of an opt-out system proving effective is organ donation. Many people would like their organs to be donated to those in need after they die, but until recently a large proportion of the population was not on the organ donation register, simply because they hadn’t actively thought about it or because they didn’t know how to sign up. When England and Wales introduced an opt-out system in May 2020, it meant that the only people not on the organ donation register were people who were genuinely strongly opposed to having their organs donated. This meant that the number of organ donations massively increased. It is not hard to recognize that there may be some administrative difficulties with an opt-out system, but if the government can opt-in everyone to donating their insides, why can’t we make our students put a swab up their nose every seven days? 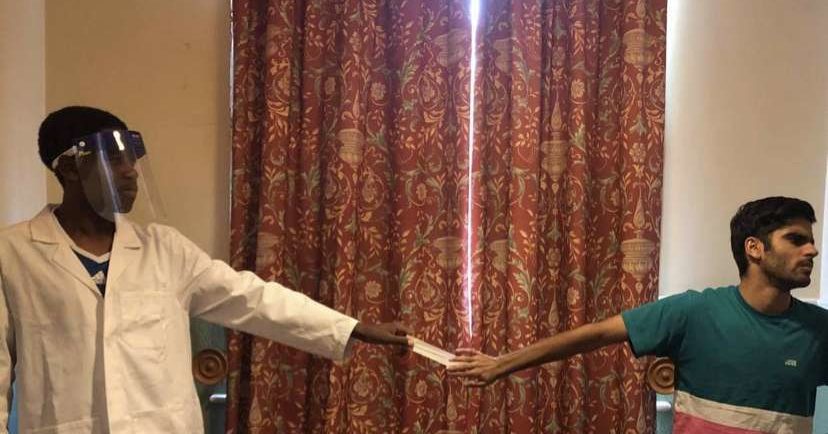 PLEASE REMAIN AT A DISTANCE OF TWO METRES

Despite the system at Cambridge undoubtedly having value (75 per cent is a significant proportion), it taps into the universal lack of organisation and control shown when dealing with the spread of Coronavirus. Although it is widely accepted that a young person is less likely to succumb to COVID-19 than someone in their eighties, there needs to be consideration for the risk posed by them spreading the disease, especially when it comes to more senior members of staff who are also counted among the University’s population. Most of us will go back home at the end of term and I’m sure many of us will live with family members a lot more susceptible to Coronavirus than we are. In medicine, there is great emphasis on the value of autonomy for individuals in decision making. However, there are exceptions made to this when there is a substantial risk posed to the health and wellbeing of other individuals or the wider population. I would argue that this is one of those situations.

All image credits to author.