In 2019, Facebook had announced that they would launch their own Libra cryptocurrency around January 2020. However, the plan was pushed back and now, the social media giant has plans to launch it in January 2021, but again, its plans may see a little more delay. The reason for this delay is that the Libra Association is waiting for the Swiss market watchdogs to release the stablecoins, which is another, more stable form of cryptocurrency.

The Libra Association is based in Geneva, Switzerland, and it helps its member companies and organizations with technology, digital payments, and a lot more.

Libra is a block-chain-based cryptographical global payment system that Facebook wants to launch in the form of its private cryptocurrency, initially cited as ‘Facebook Coin’ or ‘GlobalCoin.’

Now, when Facebook made this announcement, the money regulator associations and central banks raised their voices against it, with concerns that this cryptocurrency will upset the stability of finances and will affect the power and dominion over money. So, in July 2019, Mark Zuckerberg announced that the Libra currency of Facebook will not launch until all the regulators are not satisfied, especially until the US regulators do not approve of it.

So, the launch kept delaying because of one reason after the other.

Now, the Libra Association is planning to release a single digital coin which will be backed by a dollar, and this digital coin is going to be called ‘Stablecoin.’ It is going to be a more stable form of cryptocurrency, and more reliable for payments and money transactions. Bitcoin is also a cryptocurrency but like most cryptocurrencies, it has a volatile nature, which means that their degree of variation of trading prices in relation to their standard deviation to returns is higher. These stablecoins are backed by individual traditional currencies. The Libra Association is also planning to release a token based on these individual currency-pegging stablecoins.

Now, the Libra Association is waiting to release this series of stablecoins once some Swiss market’s watchdogs say that it is the right time to do so, and this is now delaying the launch of Libra for Facebook.

The Libra Association has not issued an official statement about the impending release but let’s hope that it happens soon as it sounds to make payments transfer more convenient and seamless. 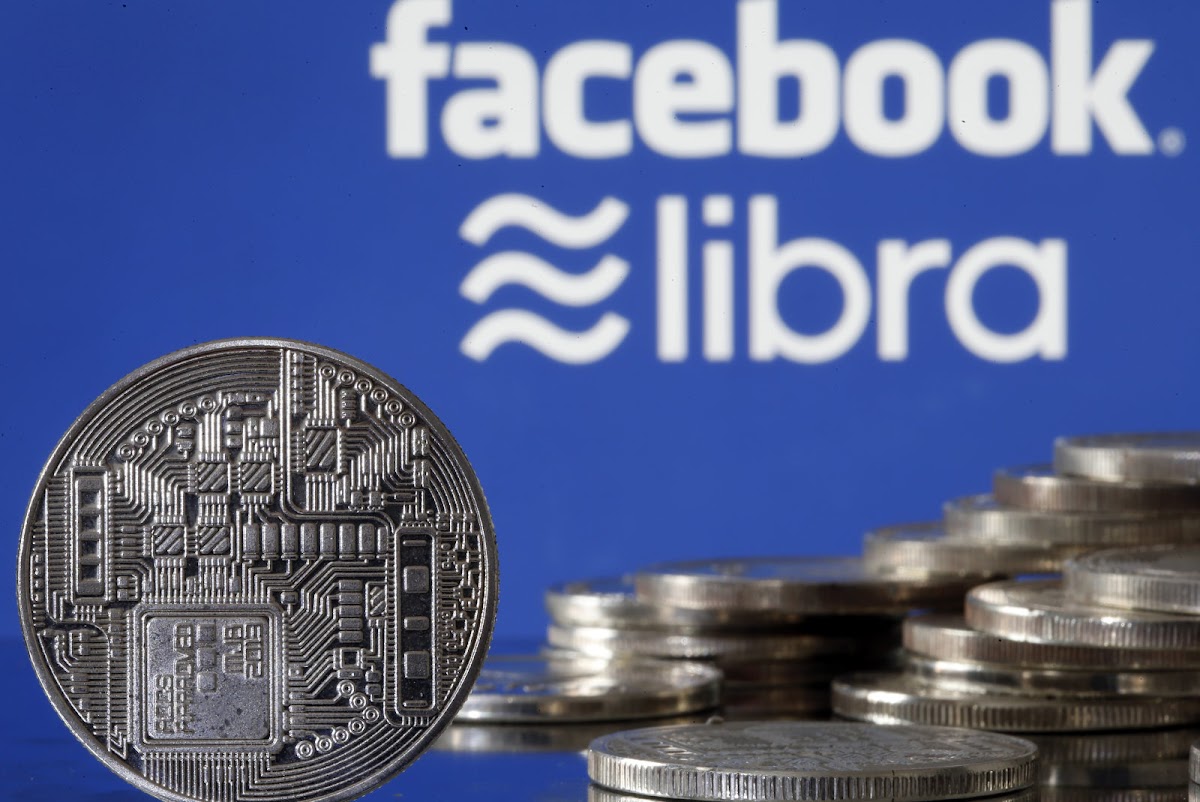 E.U. threatens drug companies with legal action if it doesn’t get its vaccines