Global economy to bounce back at ‘fastest rate’ this century

by admin
in Economy
0 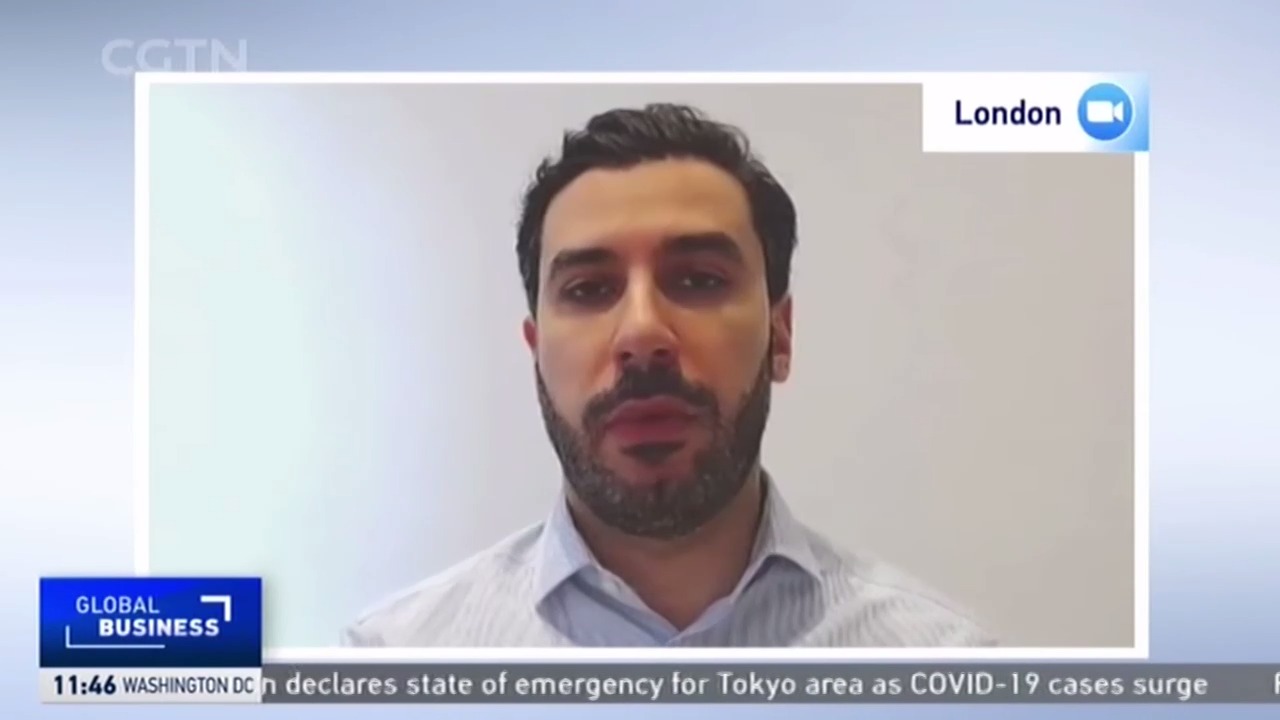 After a year of turmoil, global economies grow at a record speed in 2021 – but only if the deployment of the COVID-19 vaccine is speedy and successful, according to a report.

Speaking to CGTN Europe, senior economist at analysis firm PricewaterhouseCoopers (PwC), Barret Kupelian, said the global economy “will grow at a rate of about 5 percent, which is a record in the 21st century.”

Despite that cause for optimism, the report notes the recovery will be uneven across countries, sectors and income levels.

While China’s economy is bigger than its pre-pandemic size, other service-based economies – such as the UK, Spain and France – or those that export a large amount of capital goods – such as Germany and Japan – are not expected to reach their pre-crisis levels this year.

CLICK: STEM CELLS AND ELECTROMAGNETIC-BLOCKING UNDERWEAR: THE SECRET TO LONGEVITY?

Social and income inequalities in Western European countries such as the UK, Germany, France and Spain are expected to worsen in 2021. The PwC report notes that unemployment rates across these economies are likely to grow over the course of this year “with most of the jobs affected likely to be those at the bottom end of the earnings distribution.”

The environment and its effects on economics is expected to take center stage in 2021. The report states the importance of green economic policies to boost the recovery this year and beyond. The continued growth of green bonds along with the increase in capacity and decrease in price of renewable energy are to gain further momentum, the report notes.

“It’s a quite exciting sector, because you have the political will here now, in theory, of these three main economic blocs, the U.S., the EU and China, in a way that we hadn’t seen before,” says Kupelian.